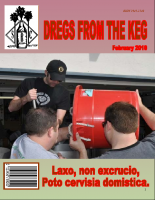 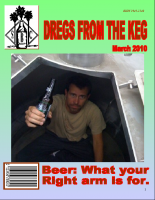 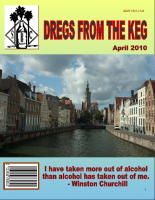 New homebrew supply shop opens in the South Bay, what to expect that this year’s Southern California Homebrew Festival, 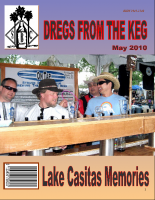 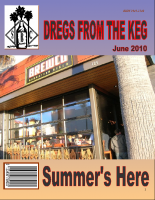 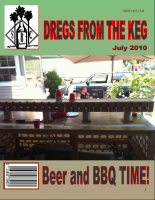 How many B’s are in the annual BBBBB(…). 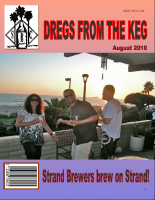 Review of the summer party at Kenny Biller’s, brewing on The Strand at Alex Schlee’s. 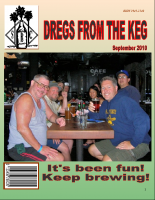 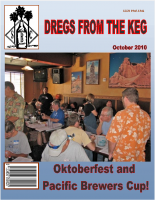 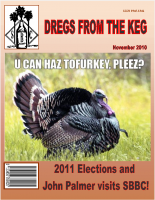 Being a club officer, Jim Wilson talks about the history of bottle openers, Jim’s scoresheet for Deschute’s Abyss. 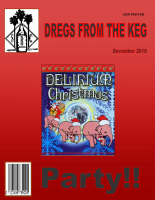