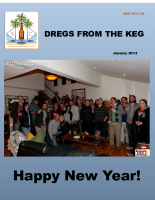 Dues have increased this year, Mike Haisma wins Strand Brewer of the Year, Iron Brewer challenge ingredients announced, Jim Wilson discusses the recent one-time release of Westvleteren XII, what can happen if you charge for your homebrew. 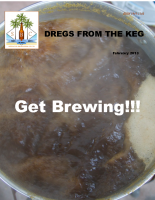 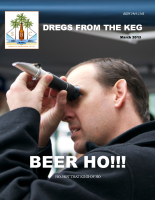 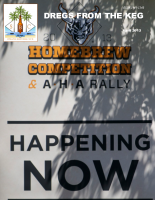 Rives and Jim Wilson give their takes on the club bus trip to San Diego, Jim Webster details how to build a yeast stir plate out of a cigar box. 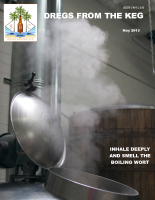 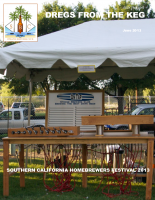 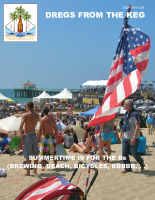 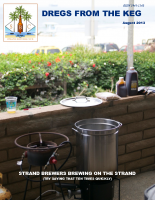 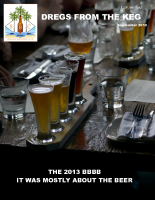 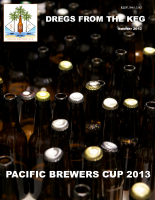 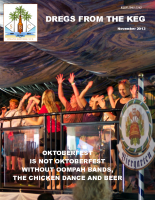 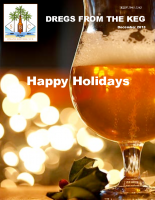