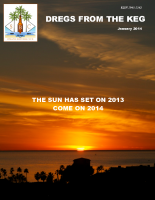 Ryan discusses beers he had during a holiday trip, a temperature controller project, some beer related news items, and upcoming competitions 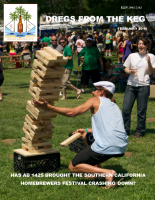 Ryan discusses the status of the Southern California Homebrew Festival and announces winners from the Doug King Memorial Competition, this year’s SMaSH challenge is announced, Rick Wirsing gives more detail on the outlook for the SCHF, and how to grow your own hops. 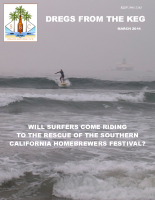 The Southern California Homebrew Festival gets a sponsor, reminder about the Iron Brewer competition, Strand Brewer of the Year point system described, and a good article on melanoidins. 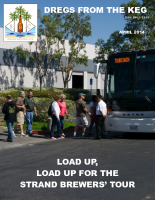 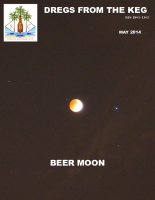 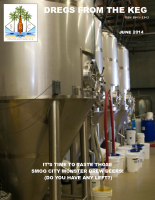 SBC donates to Make A Wish on behalf of Sam Santiago and to I Am Hannah’s Voice to support Joel Elliot of Strand Brewing Co., California State Fair winners announced, commercial beer tasting, Jim Wilson describes beers he had on a road trip through the Northwest. 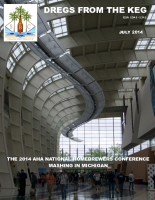 The club participated in the Crafted homebrew festival, several members attend the National Homebrew Conference in Michigan, Bob Wilson talks about beers, an article on attenuation, an article on the sensory analysis of beer seminar from NHC. 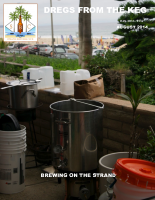 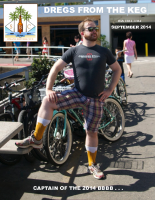 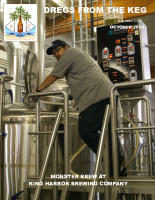 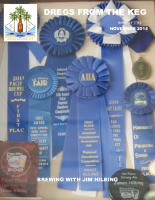 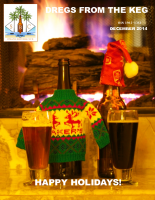